Don't use the sharpness of your tongue on the mother who taught you to speak...

The mother’s status in Islam (shariah) cannot be
denied. Allah (Subbhanuwata'alah) has enjoined
that her children should honour her, and He has
forbidden them to disobey her mother; Allah has
ruled that the mother is the most entitled of people
to one’s good company, as it says in the well-
known hadith, when a man said: O Messenger of
Allah, which of the people is most deserving of my
good companionship?
The Prophet (peace and blessings of Allaah be
upon him) said: “Your mother, then your mother,
then your mother, then your father, then the next
closest and the next closest.” Narrated by Muslim
(2548). 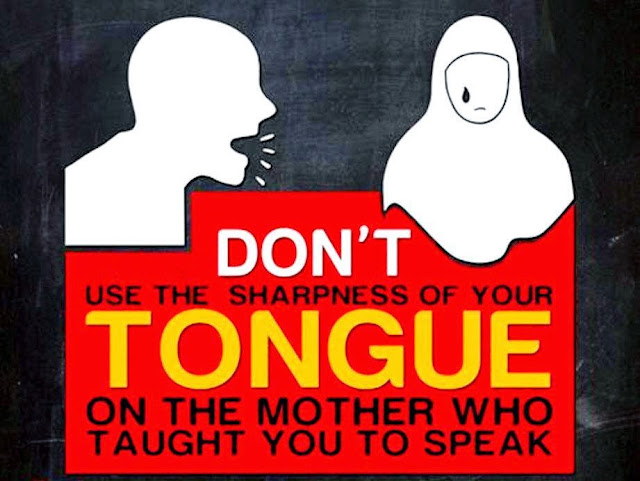 Posted by hamras mohamed at 8:27 AM 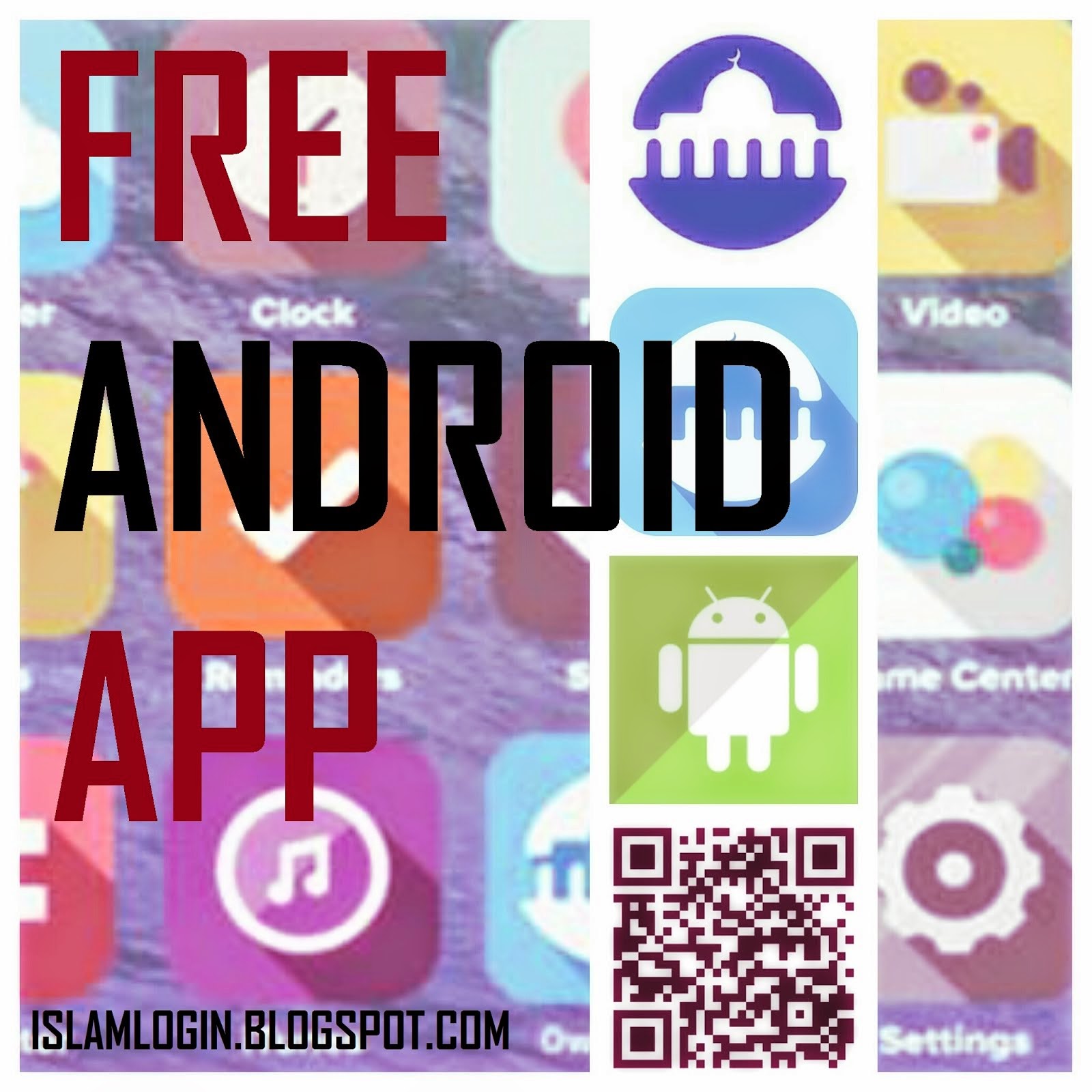